Into The Storm – The Titus Storm Chaser Vehicle 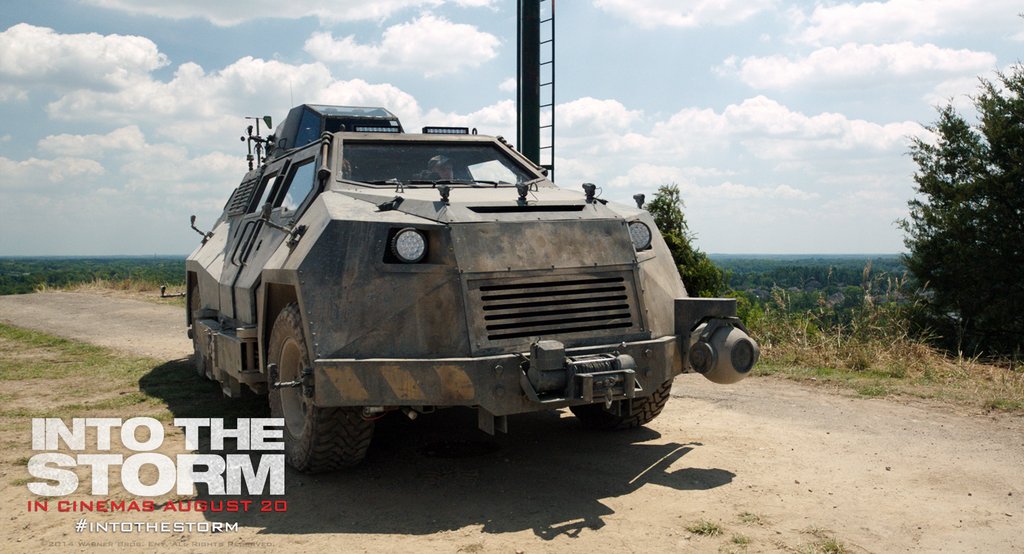 Following on from the various Into The Storm interviews we’ve been posting recently, we’ve been sent this cool little interactive image of the ‘Titus’ storm chaser vehicle.

Designed for the film by production designer David Sandefur from a converted Dodge pickup truck, it’s job is to protect the intrepid storm chasers from anything nature’s twirling whirlwinds of death can, quite literally, throw at them!